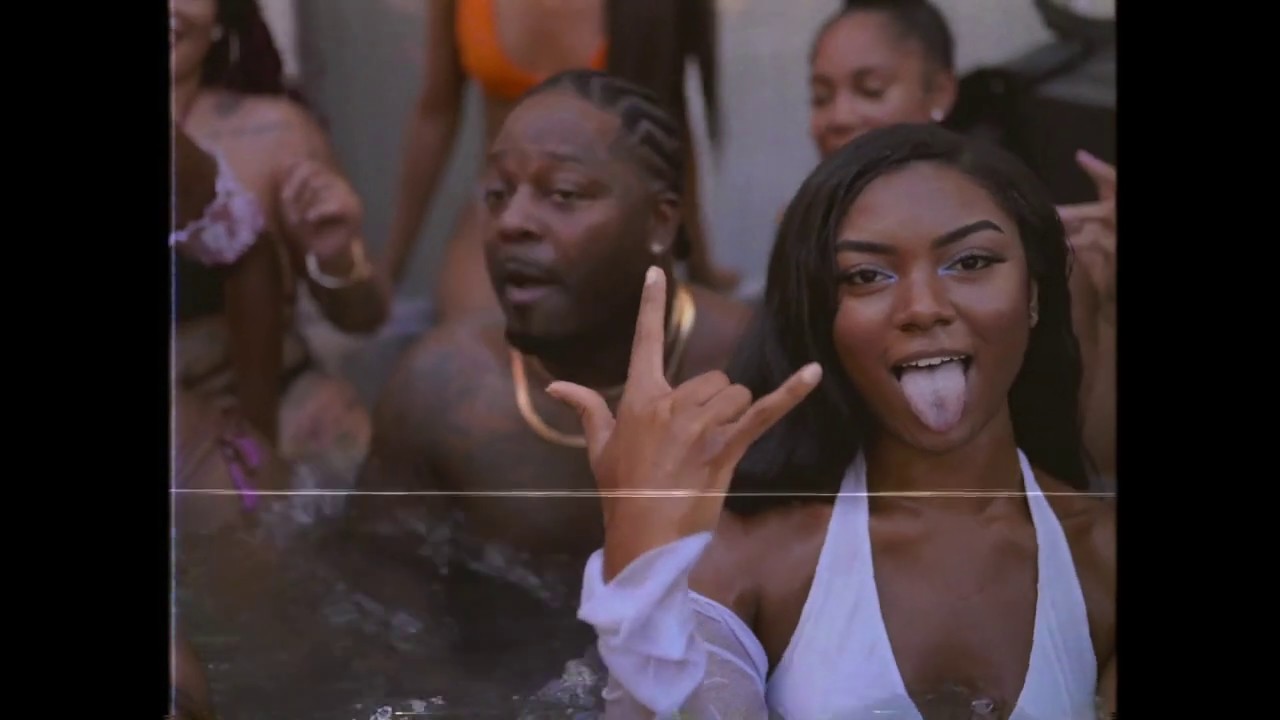 DJ Ryan Wolf has released the video to his single, “All Summa” featuring Fresco Kane. Ryan Gullatt, professionally known as DJ Ryan Wolf, is an American hip hop Disc jockey and mixtape producer. After having been laid off from various administrative positions, Wolf picked up DJing as a hobby to fill time but quickly learned that he was naturally gifted in the art of scratching. . “All Summa” is the second single off of Ryan’s upcoming project, Dreams 2 Reality. The project is
Serious Mo

Lousiana's Own Hip Hop Artist Luizana drops another Banger. This time sampling a throwback classic Tevin Campbell's "Can We Talk" . The song features the talented Damar Jackson. This one is sure to get the ladies smiling ear to ear. Staying true to his southern culture he adds some bounce encouragement with a line specifically telling Bae " Girl let me see you twerk something twerk something If I hit Im a hurt something hurt something believe that". Expect to hear this song o